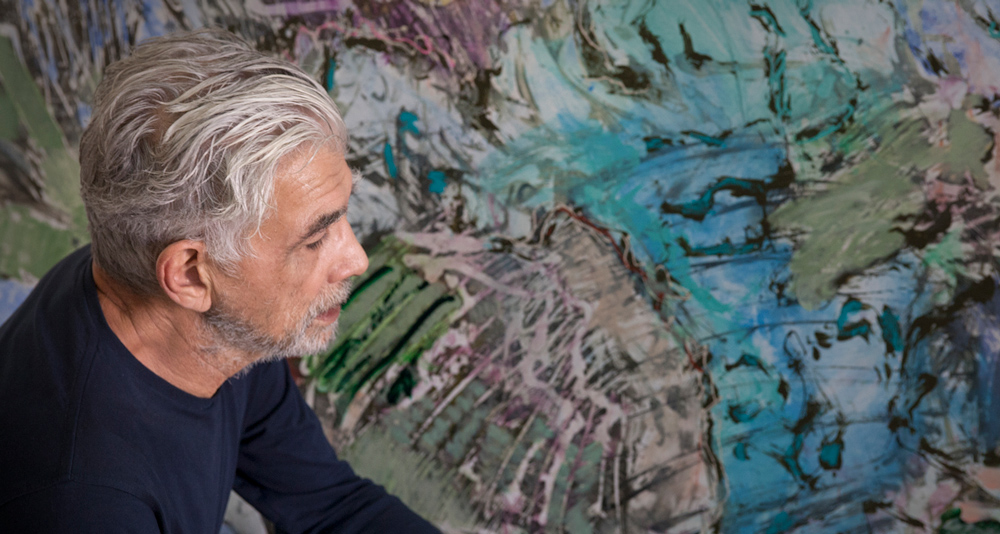 Born in Buenos Aires in 1948, Kico Camacho, has lived and worked in several countries of Latin America, the United States and Italy. He has made Madrid his home since the early 1980s.

Throughout an artistic career that has flowed in consonance with his life experience, he has sought to understand space not only as a “concept” but also as a “place”, where both matter and void can be embraced. Kiko Camacho thus moves between the abstract and the concrete, between what is intuited and what is planned [what can be foreseen and what cannot], a dichotomy that has been present in his work since he studied fine arts at the Escuela Nacional Manuel Belgrano, while simultaneously developing cutting-edge automotive prototypes as a mechanical engineer for the Ford Motor Company in Buenos Aires. 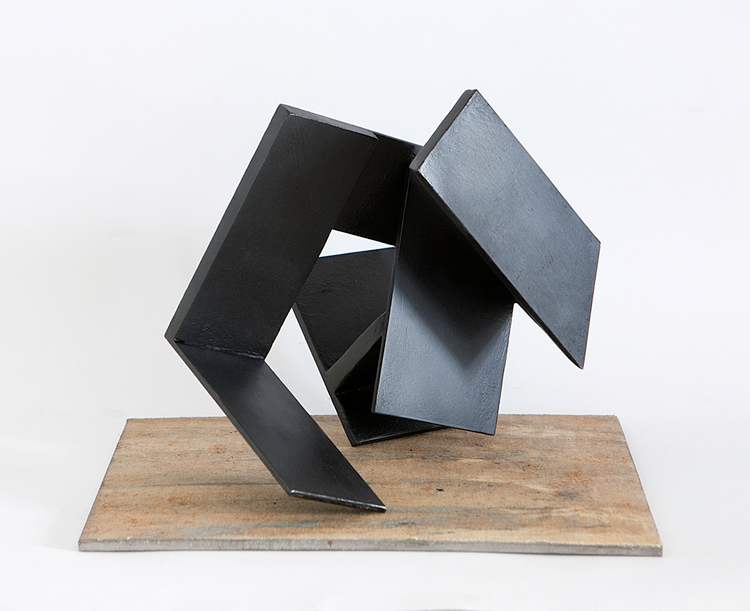 Conscious of the boundaries of his academic and industrial training, he soon began to travel between America and Europe, both geographically and mentally, and embarked on a search that led him to his own particular artistic delta.

His first stop was the city of New York in the effervescent 1970s. Later came a yearlong adventure through Italy -all culture, all art, all layers of endless time- and his decision to make Rome his permanent residence.

But then, while visiting Spain, he met the master printmaker and artist Don Herbert, who introduced him to the art world in Madrid, and the Basque painter Bonifacio, with whom he was to establish a long friendship (and eventually share a studio).

At the beginning of the 1980s Spain was still awakening from a dictatorship, and La Movida, the now renowned cultural movement in which music, the visual arts and popular culture began to converge, was in full force. 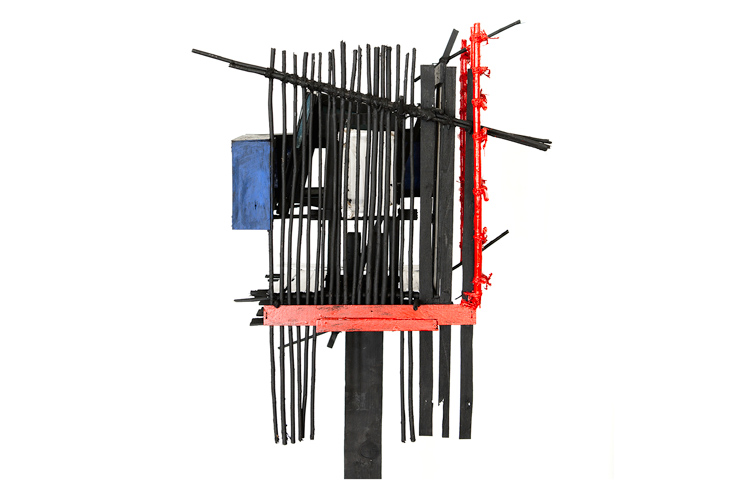 It was in the midst of this creative explosion that Kico Camacho opted to settle in Madrid and it was here that he would hold his first solo exhibition in 1989. John Weber, the acclaimed New York gallerist, eager to discover and promote new artists, bought one of his sculptures and suggested that he return to New York where his work would be well received. However, Kico Camacho chose to become a part of Spain’s dynamic milieu/avant-garde and initiate a journey that would encompass not only sculpture, but also design, construction and painting.

He has been broadening the scope and scale of his projects ever since. While his smaller sculptures continue to be shown in exhibitions and to grace numerous collections, he is currently working with a diverse array of materials on large-scale interventions in both private and public spaces, where architecture and sculpture merge.

Kico Camacho has shown artistic coherence throughout his multifaceted career. Design, sculpture and painting fuse in / strike a careful balance. At present, he is experimenting with contemporary notions of landscape and limitless space that have resulted in ambitious public landscape/sculpture interventions, while carrying out more complex projects that employ virtual reality technology.

© 2023 Copyright Kico Camacho. Designed and powered by: Fullcircle
To accept
We use cookies to offer you the best experience. More information here